How unconscious bias affects your decisions

Unconscious bias is a type of unintentional prejudice that all of us suffer from. It typically occurs as spontaneous judgments about people or situations based on your past experiences, culture, background or exposure to media.

These hidden preferences can affect nearly every decision you make, which flow on to affect you, your employees, strategies and tactics. Unconscious bias contributes a great deal to organisational culture and has been shown to impact many decisions, including recruitment, promotion of work practices, work allocation or leadership appointments.

Ultimately, it could mean the success or failure of a business. A few of the known unconscious biases that directly impact the workplace include:

Affinity bias: The tendency to warm up to people like ourselves.

Halo effect: The tendency to think everything about a person is good because you like that person.

Confirmation bias: The tendency for people to seek information that confirms pre-existing beliefs or assumptions.

Group think: This occurs when people try too hard to fit into a particular group by mimicking others or holding back thoughts and opinions. This causes them to lose part of their identities and organisations to lose out on creativity and innovation.

The one that is the undoing of many a good intention:

Perception bias: The tendency to form stereotypes and assumptions about certain groups that make it impossible to make an objective judgement about members of those groups. In other words, perception bias is the unconscious act of referencing only those perspectives that fuel our pre-existing views, while at the same time ignoring or dismissing opinions — no matter how valid, that threaten our world view.

Perception is our interpretation of reality. It is the cognitive process of simplifying and mentally organising the environment. It includes a series of mental models of common characteristics and scripts to make events and situations predictable.

Why we need to learn more about perception and individual differences and how this affects the workplace:

Strategies to prevent unconscious bias include:

Often unconscious bias affects diversity within the workplace. A study by McKinsey found a direct relationship between diversity and financial performance. Companies in the top 25 per cent of racial and gender diversity consistently outperform competitors and national standards.

When unconscious bias goes unchecked it can lead to bullying and inappropriate behaviour having a further impact on productivity, turnover, and brand damage for the organisation and well-being for the individual. 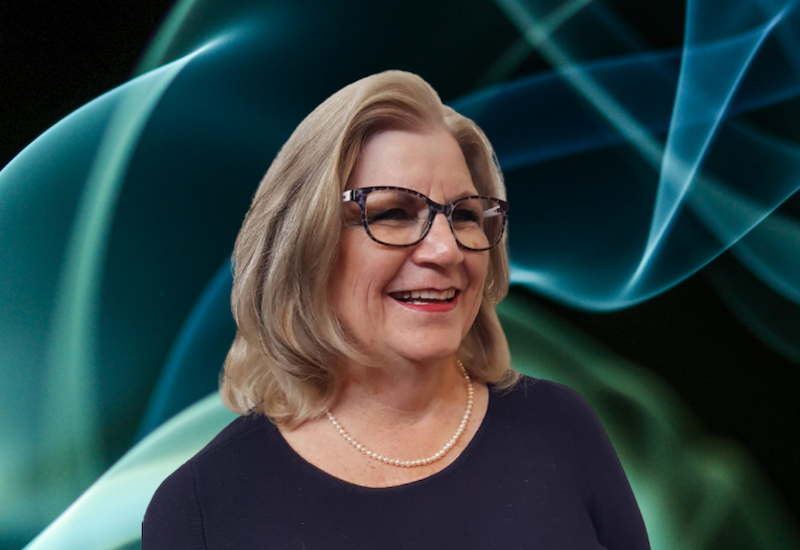