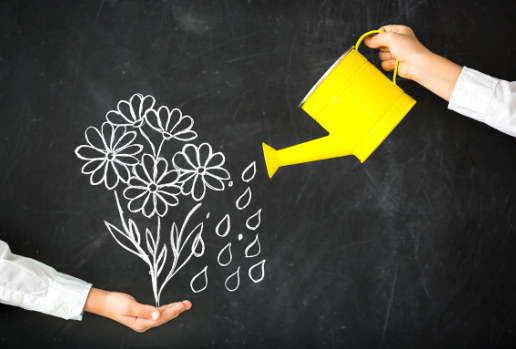 Based on my extensive experience working with clients, trust in an organisation is a shared pathway to high performance. Trust affects the way people engage, decide, produce, innovate and share in one another’s success.

Below are four key areas to build a stronger culture of trust in your organisation.

Modelling appropriate behaviour sends a clear message to employees that the organisation’s values matter to them and, by extension, to the organisation. The key point to remember here is that all leaders must LEAD BY EXAMPLE. In other words, they should model the behaviours they expect from employees. This applies to every leader at every level within the organisation.

And, if a leader makes a mistake, he/she should admit it and apologise. If employees witness this type of positive leadership, they are more likely to come forward with their own mistakes.

Communicating the organisation’s expectations in a straight forward or credible manner is another key to building trust with employees. In fact, communication is the number one daily action that creates improvement.

Effective communication does not happen by chance; it involves a concerted effort by all leaders in the organisation. The CEO and other executives can set the tone, but that tone is maintained and given credibility by individual leaders throughout the organisation and how they communicate the message.

What they do, what they say, and how they say it are individual components of the communication process. Educating employees on applying the organisation’s expectations and values should be done on a daily basis. The message should communicate the importance of the organisation’s values and provide concrete examples of behaviours that both adhere to and breach policy.

The approach used to communicate the standards should be very carefully thought through. It’s important to be sincere; messages should not be read but spoken in the leader’s own words.

Additionally, verbal tone and nonverbal messages should also be consistent. Both formal and informal methods should be used when communicating the organisation’s values. An example of formal communication includes inducting each employee to the company’s written policies.

The policies should be easily accessible in hard copy format, say in the staff room. Discussing a policy with an employee in the hallway is an example of informal communication. The take-away on communicating the organisation’s values is to make sure all leaders integrate them consistently and regularly to each and every employee.

In addition to modelling and communicating the organisation’s values, leaders must hold everyone accountable to these standards. If a manager becomes aware of any behaviour that breaches law, policy, or safety standards, he/she has a duty to intervene and take action to stop the conduct.

Failing to act promptly and appropriately not only increases legal risk, but also sends a message that the organisation either condones the behaviour or does not consider it a serious issue. Inappropriate behaviour, if left unchecked, disrupts the work environment and can lead to a climate of distrust.

Surveys have shown that nearly a third of the workforce in organisations do not foster an environment that welcomes bringing concerns forward. Managers have a responsibility to be open and welcome all concerns, regardless of their personal opinion, perception about the merit of the concern, or the reason it is being raised.

All complaints should be taken seriously. The goal is to listen attentively to get all the facts, express appreciation to the employee for coming forward, and to follow up with a plan to address the concern. Welcoming concerns builds an atmosphere of mutual trust, which will encourage other employees to share concerns in the future.

It is an ongoing effort to create a values-driven environment that fosters trust; an organisation’s leaders play a major role in this effort. They have the responsibility to cultivate respectful behaviour in the workplace each and every day.

By acting as role models, communicating regularly about professionalism and intervening when problems arise, leaders can reinforce the commitment to maintaining a trust-driven work environment