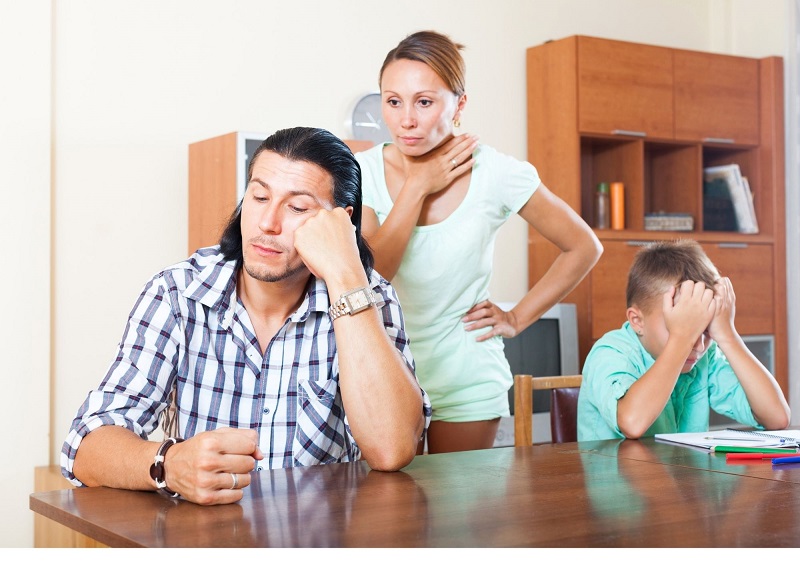 Bullying is the key health and safety risk of our time. It affects anyone in any job, in any industry and across all levels of employment. The devastating impact of bullying beyond the workplace is vast and erroneous.

From the many workshops and investigations I have conducted or attended, it is apparent that those who are connected to the workplace via the target or the perpetrator suffer in ways that are not taken into consideration. Over the last 15 years of providing workplace behaviour training, I have learned how bullying in the workplace can also affect the immediate family, the extended family and the broader community.

I have been told on a number of occasions that the person being bullied had become physically violent with his or her loved ones to the extent of hospitalising them. These are the true casualties of bullying and harassing behaviour. Hearing these stories drives my passion to change how we manage bullying and inappropriate behaviour in the workplace.

Most of us would agree that taking the stress of what is happening in the workplace out on our loved ones is inexcusable.

When a person is being bullied in the workplace it changes the psychological and physiological wellbeing of the person targeted. Workplace bullying has a profound effect on all aspects of a person’s health as well as their work and family life, undermining self-esteem, productivity, relationships and morale. It is an area that is rarely talked about or even addressed.

The impacts of bullying can be extreme with its effects extending into all areas of a target’s day-today life.

According to her research, one in five people who have experienced bullying at work exhibited the main symptoms of Post-Traumatic Stress Disorder (PTSD). The symptoms displayed by people who have been in conflict situations and workplaces where bullying happens are strikingly similar. Both groups suffer nightmares, are jumpy and seem fuelled by too much adrenaline. In addition, they show greater susceptibility to illnesses, heart disease and alcoholism.

Melbourne-based health psychologist, Toni Mellington, reported in InPsych magazine, “People (targets of bullying) don’t often recognise what’s going wrong with them, they know they are feeling bad and their health is deteriorating but they cannot actually put their finger on what’s going on. And, that’s often because of the subtleties of the workplace bullying.

It is common for a target of a workplace bully to internalise what’s going on and to believe that they have caused the behaviour that they are being exposed to.” It is a known fact that bullying indirectly impacts families through damage to the target’s emotional and physical health and, subsequently, to financial well-being. In the workplace, the cumulative nature of bullying erodes the target’s defences and begins to traumatise the target.

At home, the target at first keeps the shameful secret private. It is not long before the psychological violence goes home with the target and affects the family, impacting on a once stable, safe place.

Stress from work can increase cardiovascular disease, such as high blood pressure and heart disease. Studies now link work stress to an increased risk of stroke and, frighteningly, working age women are amongst those hardest hit.

One study showed that women who were under constant stress were 33 per cent more likely to have a stroke. Another concluded that women over 40 experience the highest risk, with stroke the fifth leading cause of death of women aged 45-64 years. In closing this article, it is the responsibility of all those in leadership roles to manage bullying behaviour in its very early stages before it escalates and adversely affects others.

In closing this article, it is the responsibility of all those in leadership roles to manage bullying behaviour in its very early stages before it escalates and adversely affects others.